ESTABLISHED IN THE YEAR 1902

STILL FOLLOWS THE PURITY OF ITS HERITAGE

Prepared in Our facility with utmost care...

Established in the year 1902, Keraleeya Ayurveda Samajam is the singular institution that owns century old tradition of pure Ayurveda. Wisdom of great vaidyas of Kerala System of Ayurveda and administrative leadership of eminent personalities grew Samajam to its fame. Samajam began the first Ayurveda treatment center, learning center and medicine manufacturing unit for the public. Samajam still follows the traditional Kerala system of Ayurveda treatment, preparation of medicine and scientific research instituted by its founding Masters of Ayurveda.
Read More

Keraleeyaayurvedasamajam is one of India’s first charitable organizations. Keraleeyaayurvedasamajam was founded under combined efforts and supervision of princely states of Malabar and Kochi in the year 1902. The aim was to reach the cure, knowledge and benefit of Ayurveda to the common man. Samajam, always stands for the genuine traditional Keraleeya system of Ayurveda treatments. A charitable trust registered under the Charitable Societies Act XX1 Of 1860, has been accredited as one of the best places for Ayurveda treatments as well as for learning the Indian system of medicine. Samajam is the singular organization that can claim solid tradition of over a century in Ayurveda.

A revolutionary decision was taken by the Zamorin of Calicut ManavikramaEttan Raja in the year 1902 to establish Samajam at Chalappuram in Kozhikode.It was named as "Arya Vaidya Samajam". A Padasala for teaching Ayurveda and a pharmacy for the preparation of medicines were also started along with Samajam.In 1902, 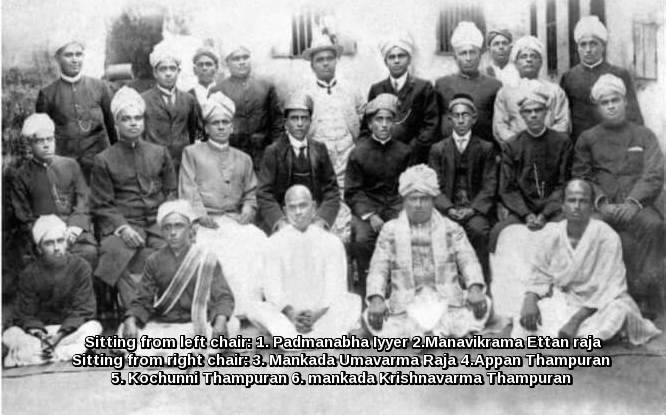 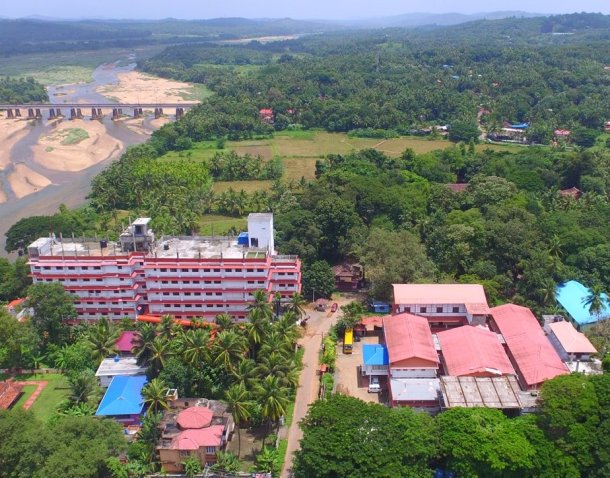 It was long cherished dream of Poomulli Neelakandan Namboodirippadu (Aaram Thampuran) to establish a learning center par excellence incorporating various streams of Indian healing systems as well as philosophy on the bank of the river Nila (Bharathapuzha) where Ayurveda could be taught to the global level. Sri.Poomulli Neelakandan Namboodirippadu, a doyen of Ayuveda, philanthropist and the longest served president of Keraleeya Ayurveda Samajam, Shoranur, had dedicated his life in the service of humanity through Ayurveda and Indian Sciences.
The dream turned into reality by the immense effort of Sri.M.Muraleedharan, founder secretary of PNNM Ayurveda Medical College, when the institution was jointly begun in the year 2007 by Keralaeeya Ayurveda Samajam and with the blessings of His Holiness Jagadgurru Bharati Tirtha Mahaswamigal of Sri Sri Jagadguru Shankaracharya Mahasamsthanam, Dakshinamnaya SriSharadsa Paatham, Sringeri, Karnataka.(http://www.sringeri.net) Padmasree Dr.VR Gowrisankar is the Chairman of the College. The college has been recognized by the Central Council of Indian Medicine (CCIM) and affiliated to the University of Calicut and to the Kerala University of Health & Allied Sciences, Thrissur from the year 2010.
Read More... Learn More 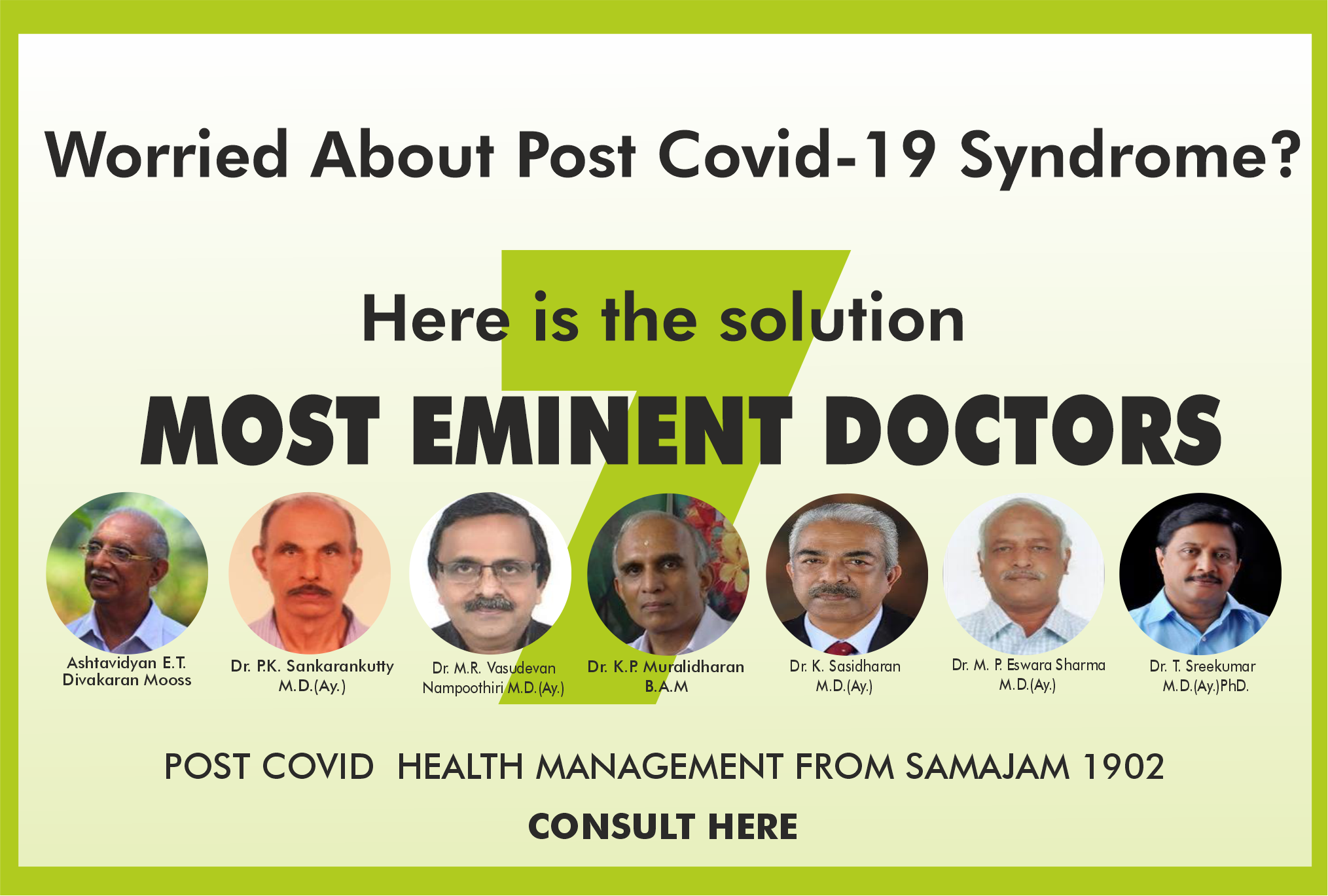